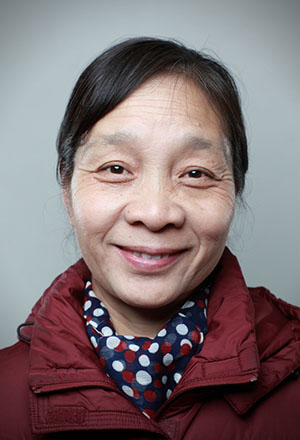 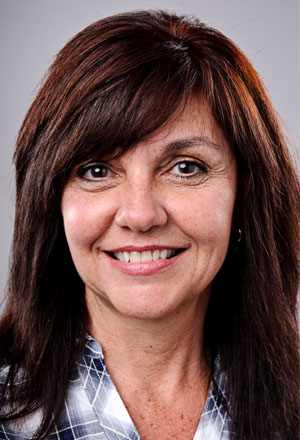 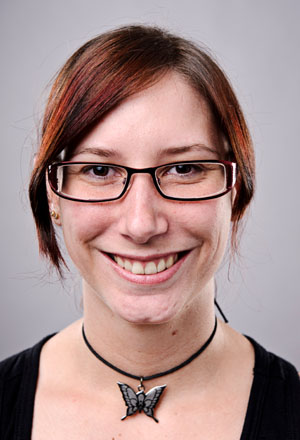 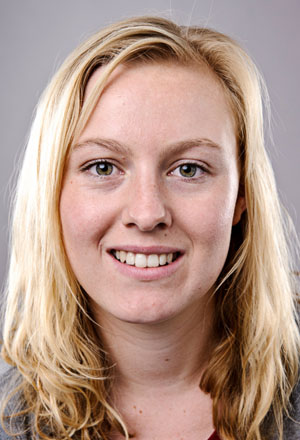 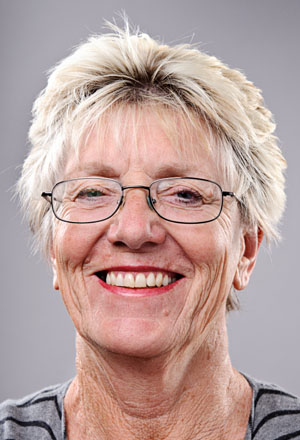 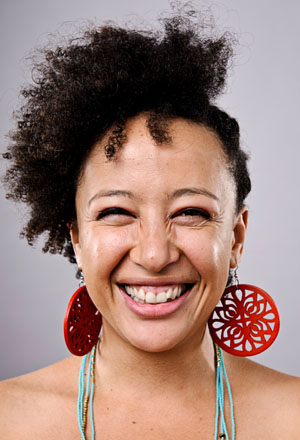 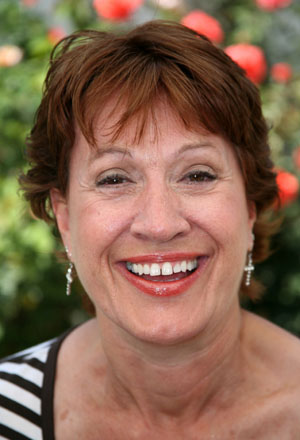 Economic and social equality for women in the South West

Despite years of equality legislation and the declared will of many policy-makers, women continue to be subject to economic, health, safety and power inequality in the UK. These inequalities are experienced strongly in the South West of England where women’s inequality is increasing under current public policies. In recent years we have seen attacks on legislation intended to promote greater equality, existing legislation not being implemented adequately and a regression in public attitudes to the principles of equality and social progress.

We are the Women’s Equality Network for the south west of England covering counties and cities south from Gloucester and west from Dorset and Wiltshire. We do research and consult women on their aspirations and barriers to achieving them. We work with women’s organisations and other representative groups to lobby and campaign for the removal of those barriers and the furtherance of women’s rights.

Our current campaigns include improving women’s influence in public policy and practice through greater participation at national level and greater recognition of their leadership at local and community levels. We are also working to improve public provision of childcare which is crucial not only for children’s development but also to enable women to get into well paid employment. Other major issues we are campaigning on are adult social care, flexible working in well paid jobs, the needs of self-employed, freelance and casual workers.

We support the build back better campaign as local and national policy makers plan to kick-start the post-lockdown economy, seeking both a feminist democracy and a feminist economy.

Fair Play South West @FPSouthWest
RT @WomensBudgetGrp: 2/3 of Britons want Covid to be opportunity to change things in UK, more so than other Europ countries. This echoes ou…

Fair Play South West @FPSouthWest
RT @womensaid: We are glad the @BBC has removed the Pistorius documentary trailer. We were shocked that the victim, Reeva Steenkamp, was no…

Fair Play South West @FPSouthWest
RT @rosbragg: It is long since time for the Government to act to protect pregnant workers in the pandemic. We at @MaternityAction have join…

Fair Play South West @FPSouthWest
RT @fawcettsociety: Many girls are told that physics is more suited to boys. Too many young people are being discouraged from studying phy…

Fair Play South West @FPSouthWest
RT @jrf_uk: "Dealing with child food poverty should be part of a much more comprehensive approach to looking after the poorest in society.…